Don Katz is a blind potter based in Los Angeles, California. Katz became blind due to bacterial meningitis in 2001. After waking up from a month-long coma he had to relearn to walk and feed himself and adjust to his sightless reality.

What began as an introductory pottery course at The Braille Institute of Los Angeles, has now become Katz’s obsession.

His ceramics teacher once told him as he struggled on the wheel that “you are stronger than dirt,” words he lives by today.

He appreciates feeling the clay take shape on the potter's wheel and how the touch informs the form. He enjoys creating unique handmade functional and decorative ceramic objects.

Get the newsletter | Browse the shop

"All my pieces begin in my mind's eye with an intention to capture form and function. I rely on my sense of touch to see the world and it is this experience I want to convey in my work." 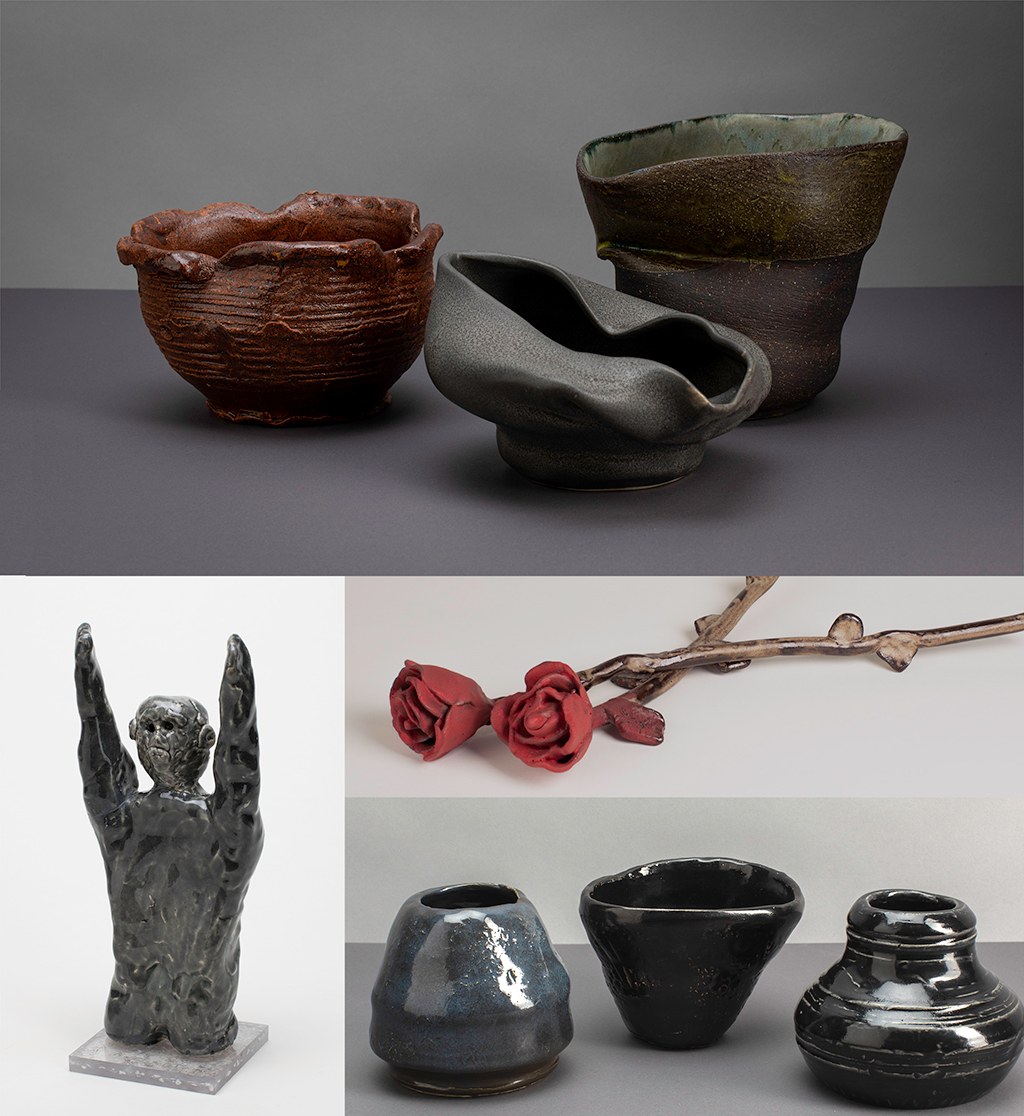 Get the newsletter | Browse the shop 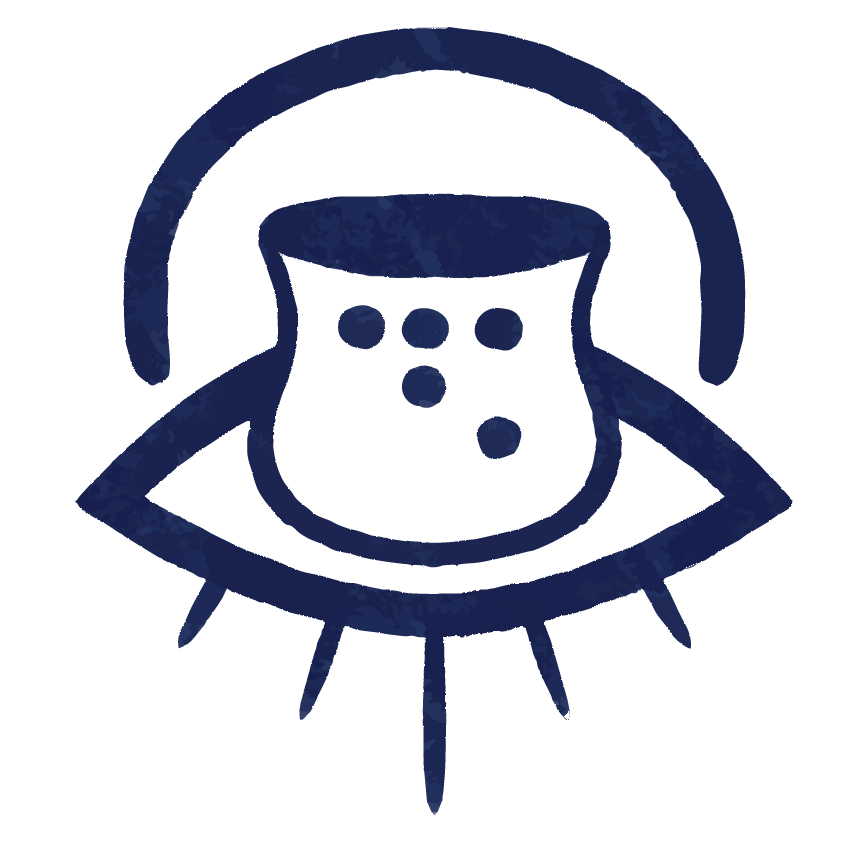